Forge Theatre brings high-quality, year-round live theatrical entertainment to the Phoenixville community. Located at 241 First Avenue in Phoenixville, Forge offers a repertory of six productions a year. Our ongoing mission is to enrich and entertain our community by providing a superior theater experience.
​
When you visit the theatre, please observe our "Good Neighbor Policy" by not parking on First Avenue. Thank you. 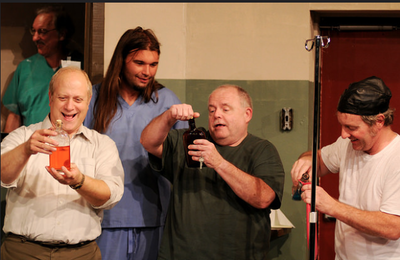 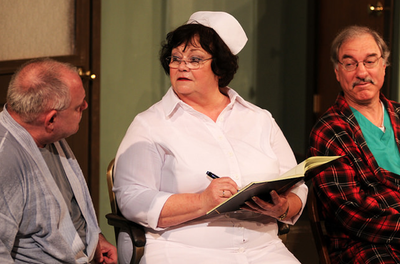 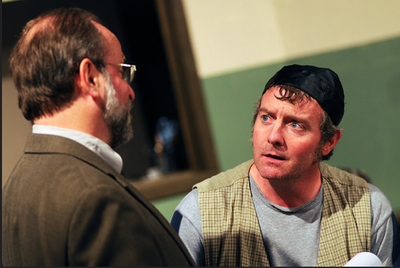 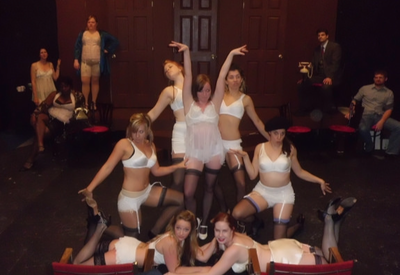 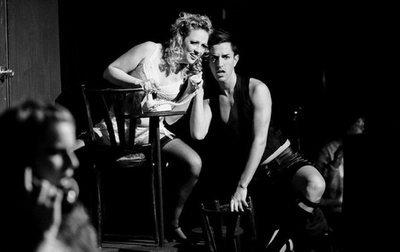 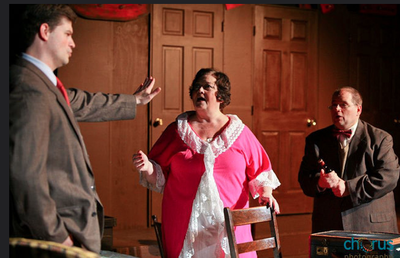 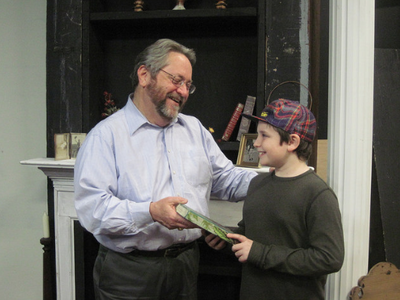 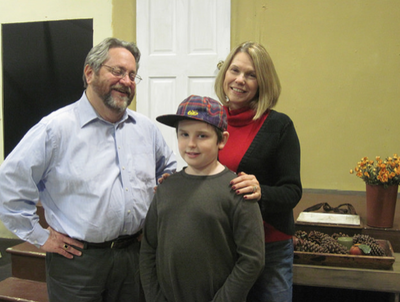 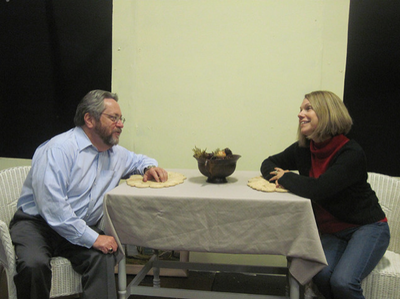 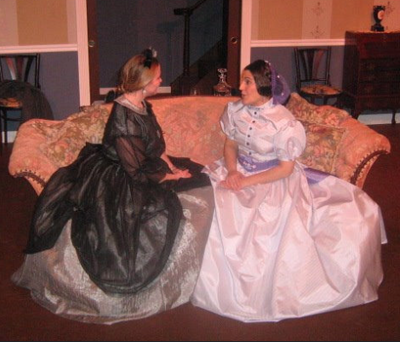 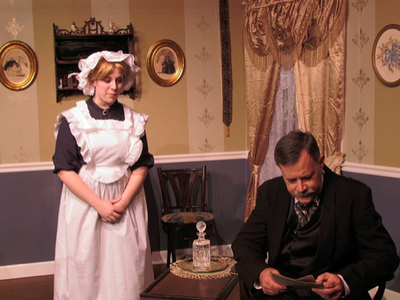 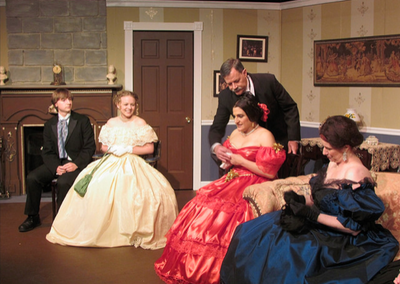 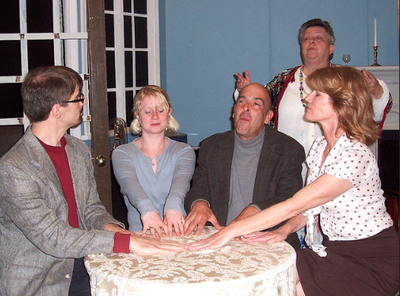 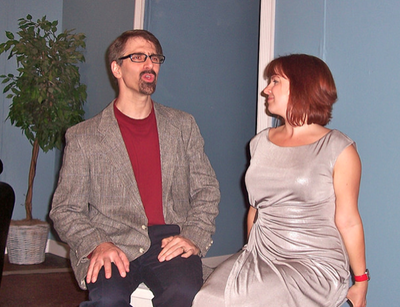 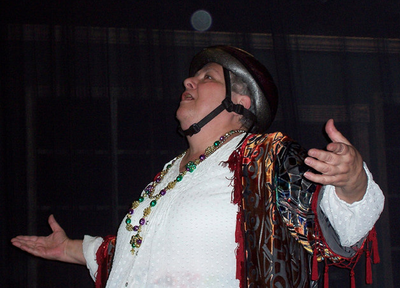