FORGE THEATRE
Forge Theatre brings high-quality, year-round live theatrical entertainment to the Phoenixville community. Located at 241 First Avenue in Phoenixville, Forge offers a repertory of six productions a year. Our ongoing mission is to enrich and entertain our community by providing a superior theater experience.
​
When you visit the theatre, please observe our "Good Neighbor Policy" by not parking on First Avenue. Thank you.

September 10 – October 2, 2010
THE 25th ANNUAL PUTNAM COUNTY SPELLING BEE
music and lyrics by William Finn, book by Rachel Sheinkin
Produced by special arrangement with Music Theatre International
directed by Dru Ullery
Get out your dictionaries!  Set in a school gym, this witty, charming, Tony-award-winning musical takes a heartwarming look at the pressures of growing up, seen through the eyes of quirky, lovable characters who are competing for the title of spelling bee champion.

RABBIT HOLE
by David Lindsay-Abaire
directed by Aaron Gould
Heartbreaking and improbably funny, this drama of a family in crisis won the 2007 Pulitzer Prize. Becca and Howie had the perfect life – a great marriage, a beautiful house, and a lovely son. But after a tragic accident, they must learn how to survive great loss and make a life with the family that remains.


A LITTLE MURDER NEVER HURT ANYBODY
by Ron Bernas
directed by Marnie Herzfeld & Hal Holzer
Julia and Matthew seem to have it all. But Matthew wants more — so he resolves to to murder Julia by New Year’s end, and tells her so. She vows to stay alive, and tells him so.  And so the game begins — a hilariously farcical match of wits and the witless.

music by Richard Rodgers and lyrics by Oscar Hammerstein II
book by Howard Lindsay and Russel Crouse
directed by Greg Morton
Set in Austria at the beginning of WWII, this beloved musical tells the story of a high-spirited, aspiring nun who is sent from her convent to work as a governess for seven unruly children.
June 3, 4, 10, 11, 16, 17, 18, 23, 24, 25 at 8:00 PM; June 12 at 2:00 PM 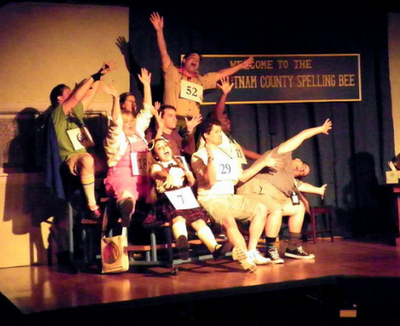 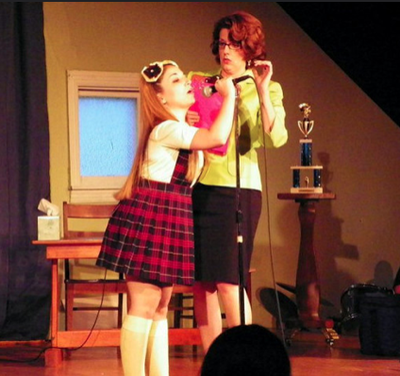 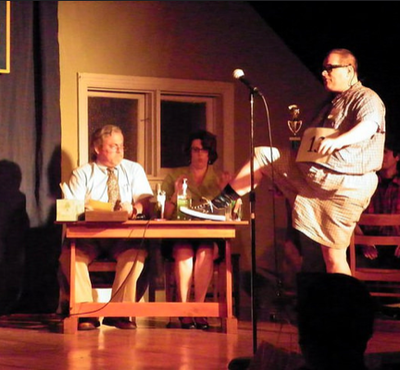 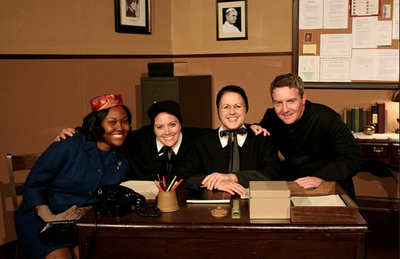 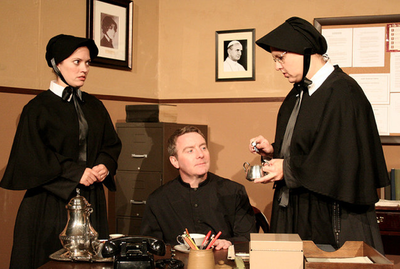 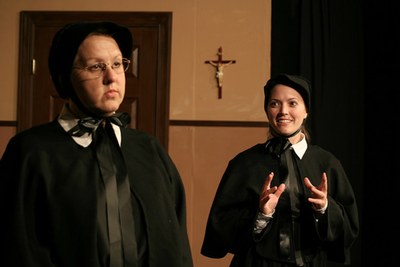 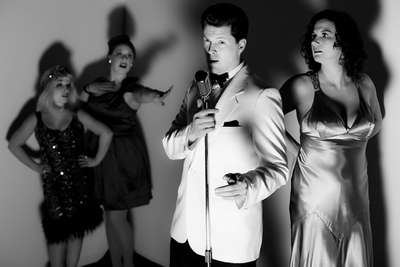 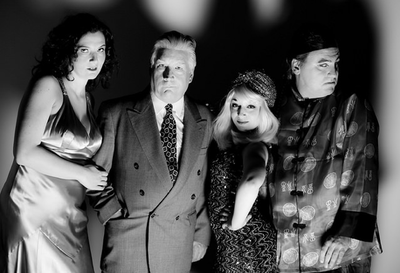 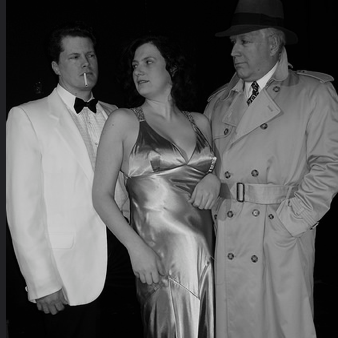 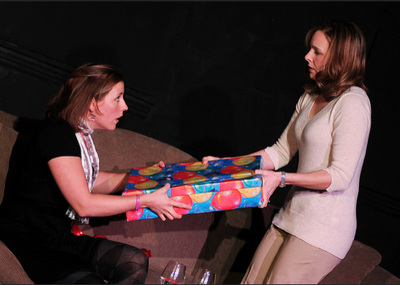 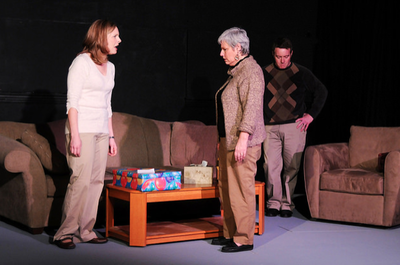 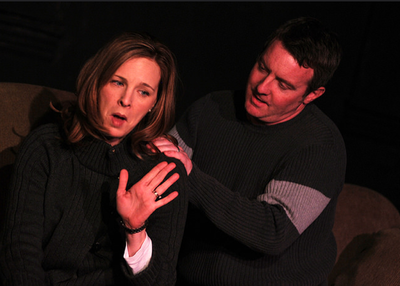 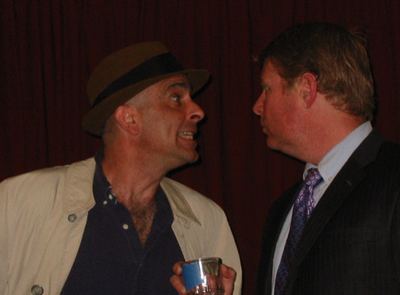 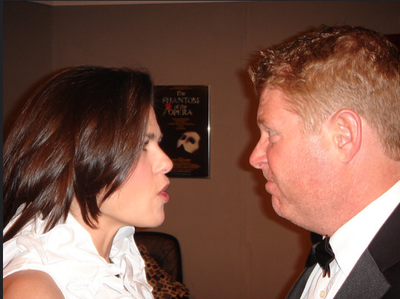 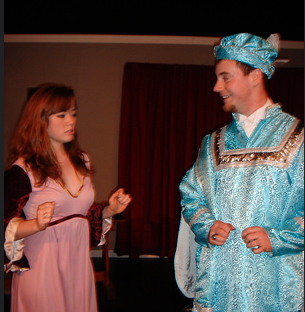 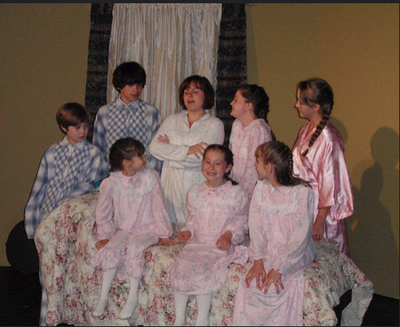 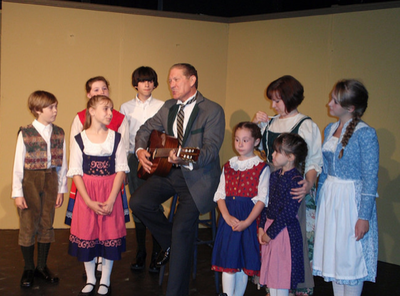 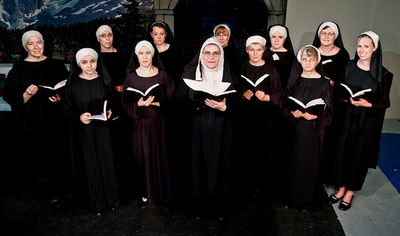